RPA robots for IT support teams

RPA (Robotic Process Automation) is attracting more and more companies. While the finance departments were the first to adopt these tools, gradually RPA is being introduced in various sectors of activity and is considerably improving the productivity of companies’ support functions.

Departments involved in IT systems and infrastructure management (ITOps) are no exception: many tasks are now automated, and RPA seems to have a full place in this transformation process in order to increase productivity, improve service quality and reduce response times. But, in addition to support and maintenance activities, RPA is also of real interest to all technology teams that aim to excel in DevOps and DevSecOps. 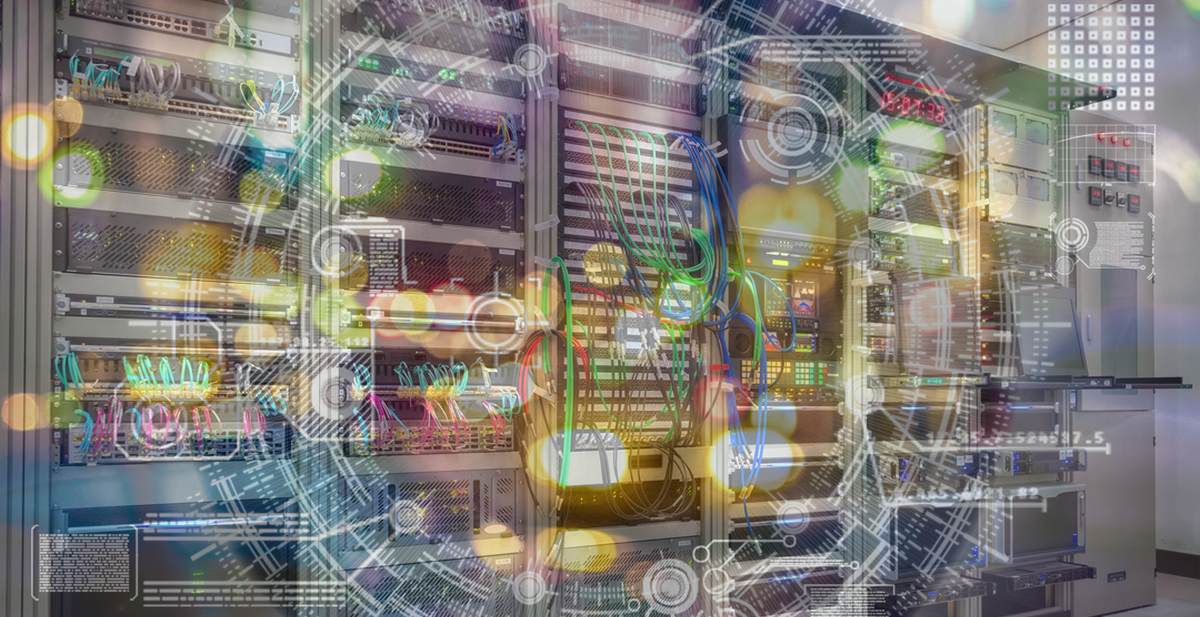 Here are some concrete applications that have caught our attention.

The migration of applications to the cloud has often created the illusion that they are suddenly becoming more reliable and that, by magic, servers will never crash again. While the cloud eliminates some of the risk, a cloud-based infrastructure does not improve code quality and does not automatically free up memory if a process gets out of hand.

Whether IT systems reside in proprietary or shared environments, robots can play a preventive and reactive role in facilitating maintenance activities.

The handling by a robot of dozens of tasks – very varied, but to be done in an ultra-precise sequence, to stop servers, reboot them or go live into production – allows to reduce the downtime of systems and to program them more easily at the time of the day (or night) during which the activity is the lowest. This robotic efficiency also reduces the time that technical and business teams must devote to these operations, which are too often nocturnal, of maintenance, and tests following a return to service.

Finally, as we see with AMS (Application Management Services) companies ensuring that applications are updated and running properly, to-know-about-including-rpa-in-your-ams-managed-services-contract” target=”_blank” rel=”noopener noreferrer”>robots are used to execute scripts in the event of a failure or bug identification in order to resolve it more quickly and, automatically, perform an update if necessary.

There are a wide range of tools on the market for monitoring, but they sometimes adapt poorly to completely heterogeneous environments. RPA makes it possible to juggle with environments, technologies and systems, even using, where possible, existing monitoring systems. Like a human, the robot moves from one system to another, generates reports and consolidates the information in a short note, with indicators of risk levels, which is sent at a regular frequency to the maintenance teams.

Creating or changing an email address can take very long minutes when it is necessary to validate the user’s identity, test the address, integrate it into distribution lists and associate it with different applications, in addition to documenting it in a logbook and timesheet. Robotization transforms this tedious activity into an automated process triggered by a single mouse click. While the technical support teams are overwhelmed by the work, the RPA frees them from these tasks without any added value.

In the same vein, batch processing – all those tasks that do not require any human interaction and that make it possible to optimize the use of IT resources, from restarting a service and copying files to sending alerts to operators – can be entrusted to a robot. By eliminating these activities, which mobilize resources for activities with low added value, RPA naturally finds its place in the tools available to support teams.

Another simple and common task that takes up time and resources from the IT department or support team (ITOps): reset a password or unlock an account after failed login attempts. Now RPA robots can do this at 100% by checking the user’s details, performing the required validations according to predefined business rules, then resetting the password or unlocking the account. The work of the robots considerably reduces the waiting time for users and allows the ITOps team to allocate its time to more important tasks.

Once again, there is on the market a wide range of more or less sophisticated solutions for local or remote backups and, more rarely, for restoring data in a clean way if necessary. The presence of different access logics on sometimes heterogeneous systems makes the use of automatic backups software extremely complex and many technicians spend several hours a week performing manual backups on servers. A robot is able to clone this repetitive work to perfection and avoid all distraction errors.

The use of new tools

tools with advanced functionalities, whether internally to employees or externally to customers, necessarily requires training that is often disproportionate in terms of effort compared to the use that will be made of the new system. Indeed, very often, only a few features of the tool are used while the vast majority of the application remains untouched, and completely forgotten. The use of RPA-type robots in such a context improves productivity, as the new tool will be “hidden” behind a simplified web interface and robots will be left to interact with the complex functionalities of the new system. Less training and less risk of errors, the company is a winner.

Whether locally, via SSH or RDP (Remote Desktop), IT teams can rely on a robot to install complex applications with interdependent components. Once developed and tested, the solution for installing and updating software via RPA can be repeated over and over again without any effort, a blessing for teams that have to support hundreds of workstations.

From Jenkins to TestingWhiz and Telerik Fiddler, there are many test software with more or less advanced features. The performance of user tests by business line managers with unique business experience can be complex and energy consuming with these software programs, which are mainly intended for developers. The assignment to a robot of the mandate to perform certain tests under the direction of a business expert allows to multiply user tests without slowing down the DevOps and DevSecOps process. Sometimes, simply entrusting a robot with the task of reading Excel files maintained by sales representatives and returning the results to them for analysis after the robot has passed them through the test software’s grinder can make the entire development machine work like music paper.

The considerable importance that security has taken on in technology projects reinforces the role that RPA-type robots will play in the near future. The DevSecOps approach places security at the heart of a DevOps project (which in itself offers an agile and reactive working method), because it includes reflection on security from the beginning of the project and keeps the theme central throughout the development. Obviously, to carry out these repeated tests manually is a barrier to the adoption of a DevSecOps methodology. Robots provide an alternative to manual work on security tests, because they are easy to program and they can be reconfigured as the software is developed. DevSecOps and RPA, an ideal marriage.

As we know, today and, due to the simplification of their programming, technical teams will be able to entrust them with a growing number of complex, but repetitive tasks, to the delight of employees and companies.