Robotics for the Insurance Brokers

In a presentation I had the pleasure of delivering in Montreal at the Journée de l’assurance de dommages (Property and Casualty Insurance Day) conference, I explained the advantages and benefits that Robotic Process Automation (RPA) hold for brokerage firms. 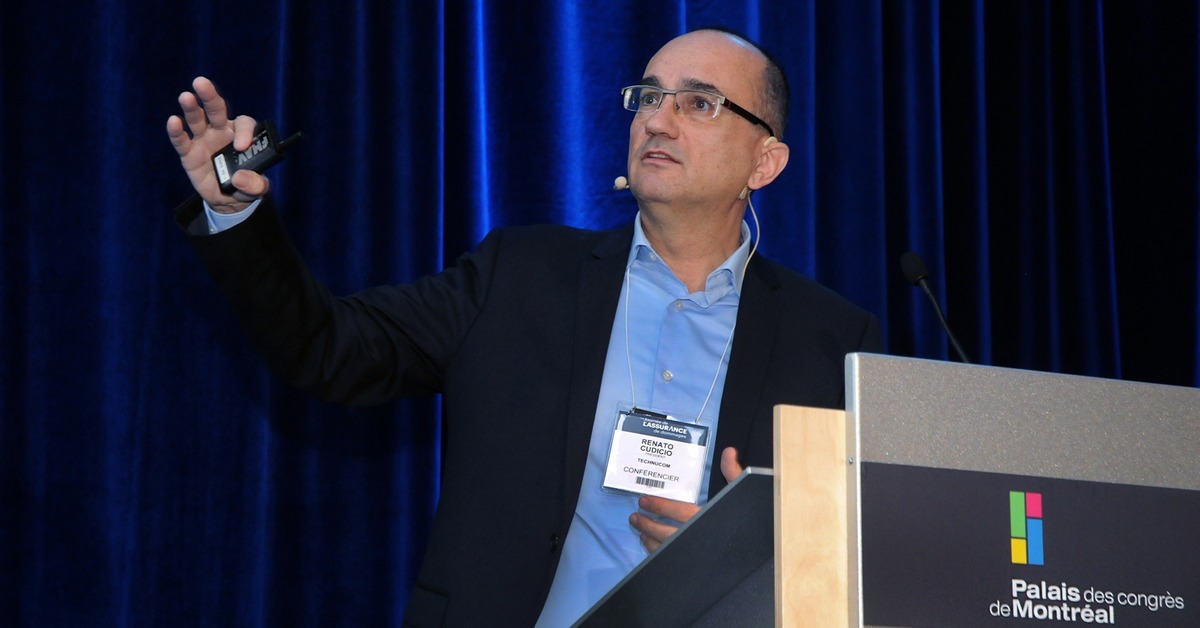 According to a McKinsey report cited by UiPath [PDF] unveiled at the 2018 RPA Congress in the US, the insurance industry has the potential to automate up to 43% of its data-processing activities.

Robots can automate a wide range of activities, from accounting to claims and account opening, and they provide additional added value by copying and – very quickly – crosschecking data from different systems, thus providing effective bridges between silos.

Presently, all financial institutions and most major insurance companies in Canada already use RPA or have pilot projects under way.

For insurance brokers, however, these “robots” – which are not physical machines as such, but autonomous software systems deployed on a server or computer – remain quite mysterious, if they’ve heard of them at all.

Yet advances in technology undeniably put RPA within the reach of SMEs, and Capgemini sees robotics and AI as a major upcoming trend.

Hence the importance for insurance brokers of a) demystifying the cost and complexity of RPA, and b) grasping its potential and benefits.

According to a McKinsey report cited by UiPath [PDF] unveiled at the 2018 RPA Congress in the US, the insurance industry has the potential to automate up to 43% of its data-processing activities.

In concrete terms, robots can now, among other things, open emails and documents, “read” them, retrieve the necessary information and log into the CRM system or the backend to enter the relevant data.

An industry that is ripe for automation

In fact, the insurance seems to be tailor-made for robots, with:

The McKinsey report on automation in the insurance industry estimates that robots could replace up to 25% of insurance companies’ support and administrative staff in no less than in six years from now.

According to a study conducted by Forrester in October 2018, a robot can perform administrative tasks up to three times faster than humans. It is estimated that robots can perform 70 to 80% of office activities.

Financial services in general – and the insurance sector in particular – are writing a major chapter in the book of RPA success stories:

At a time where the competition for talent is reaching an all-time high, this is good news for Canadian brokerage firms.

Also, since SMEs are usually leaner and more and nimble, it is easier to deploy an RPA in a brokerage firm than in a large insurance company. As a result, the profitability of a robot is calculated not in years, but in months.

RPA also allows brokers to become more independent: currently, migrating a few thousand, or even a few hundred customers, is a difficult business decision because it is an expensive and demanding operation. RPA makes the process pain free.

Finally, RPA comes with a counterintuitive benefit that is even more important in an industry that suffers from a chronic lack of resources: robots make work more humane.

As Leslie Willcocks, a professor at the London School of Economics put it, speaking of RPA: “It takes the robot out of the human!”

Among those who have adopted RPA, 70% believe that robots have eliminated some or even all the uninteresting work and that robots significantly improve employee satisfaction.

Read the complete article (in French).